The quest for depth without dogma

From 1994 to 2002, in a small country house in Sebastopol, California, Segyu Rinpoche operated a traditional Tibetan Buddhist center. High lamas from Tibet visited regularly and marveled at its authenticity and potency, and students came from all over the world for meditation and retreats.

Segyu Rinpoche had been trained at the highest levels of Tibetan Gelugpa tradition, spending over 30 years under the tutelage of Kyabje Lati Rinpoche, one of Tibetan Buddhism's most renowned masters.

Yet Segyu Rinpoche and four of his students felt that it was possible to have a more widespread impact with these practices. They believed that to do so would require something different, a new approach that dropped the religious and cultural artifacts of the past, embraced new knowledge and discovery, and spoke to contemporary times.

Beginning on January 14, 2003, Rinpoche and those four students set out to examine how to accomplish the task of making the essence of these practices accessible in contemporary life. 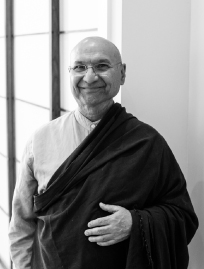 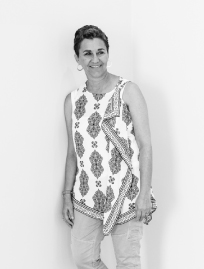 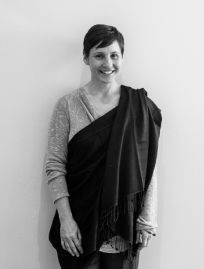 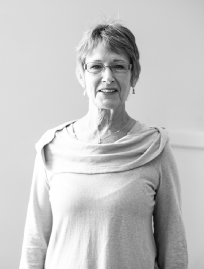 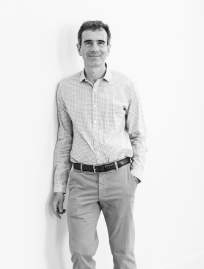 Each believed that meditation is a timeless endeavor to refine our experience as human beings, and to cultivate the very best in our potential.

Their work included dissecting the tradition as handed down from the past, identifying those principles and precepts that no longer stand the test of contemporary knowledge, and embracing the claims and findings of science where they clearly supplant older views.

Ten years later, the result is Juniper, a meditation school in which the wisdom and experience of a long-standing meditation tradition are presented in a secular form, tailored to modern culture, knowledge and sensibility. 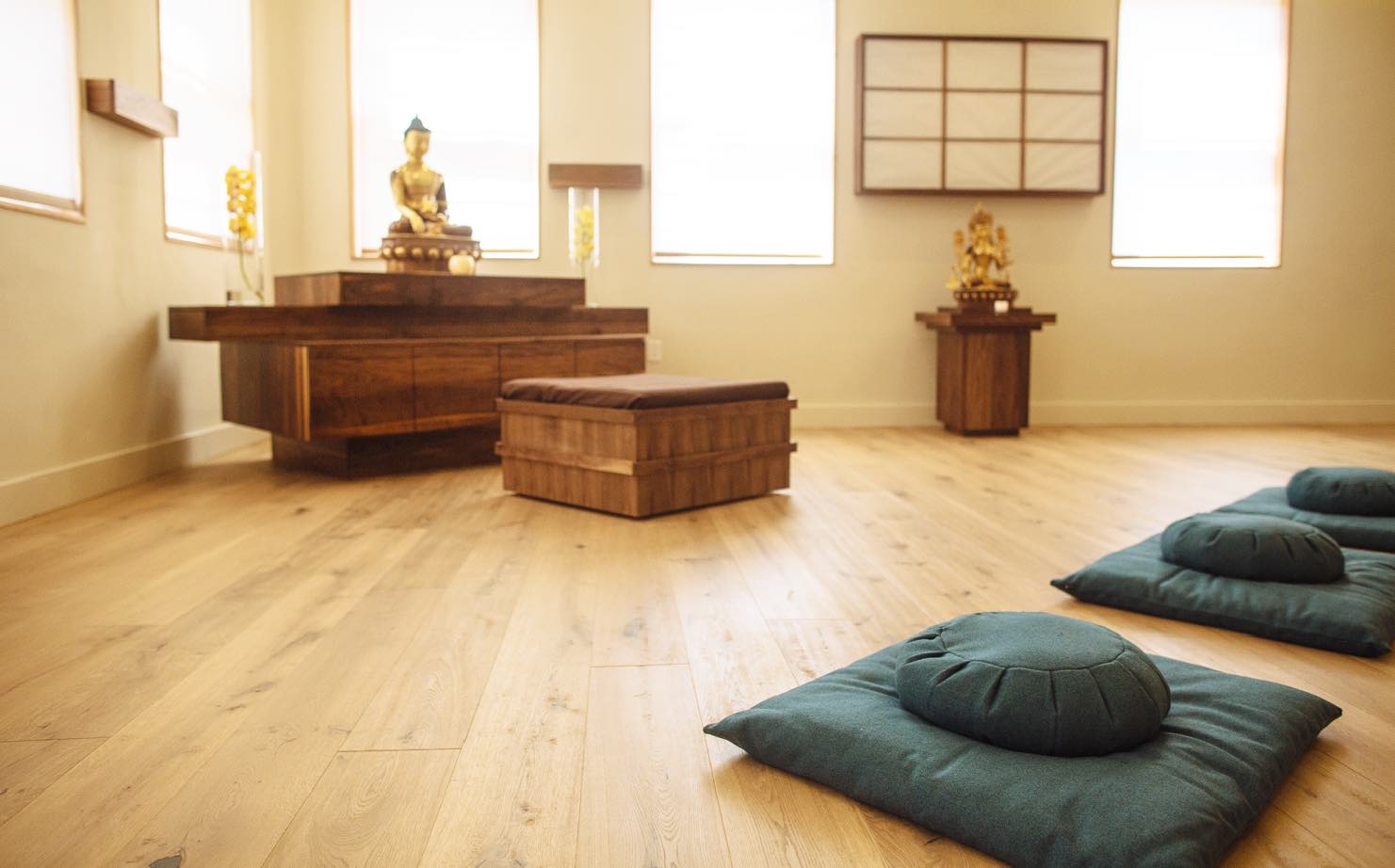 The cultural and religious wrappers have been shed, all the while respecting that the essence of this path is about undoing limiting dogmas and unlocking the mind’s potential to soar joyfully and freely in an ever changing world.

Juniper's story continues to unfold. In 2009 we opened a meditation hall in Redwood City, California; in 2011 we launched an integrative care clinic in Palo Alto, California; and in 2015 we opened a beautiful meditation center in San Francisco and moved our integrative care clinic there. We also introduced our first online meditation offerings, created to enable individuals anywhere to engage this path. We invite you to be part of it. 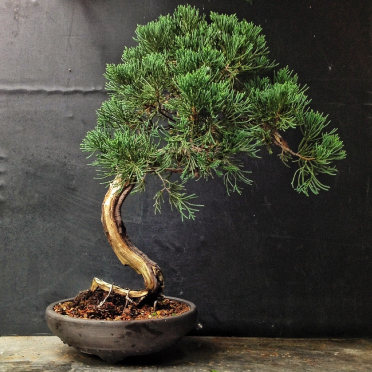 Juniper's name comes from the Juniper tree. It is strong and graceful; it grows in a variety of conditions; and its berries are used for their purifying and medicinal qualities. It is also famous for growing high in the Himalayas of Tibet, where the 1000-year-old Reting Monastery, home to several important masters in Indo-Tibetan meditation tradition, sits in the middle of an ancient and beautiful juniper forest.

Curious about meditation and its benefits? Read "Why Meditate"